There is more to iPad apps than just silly games and social media apps. This tablet is powerful enough to provide science and art fans some value as well. Here are just 5 iPad apps that have something for those folks: 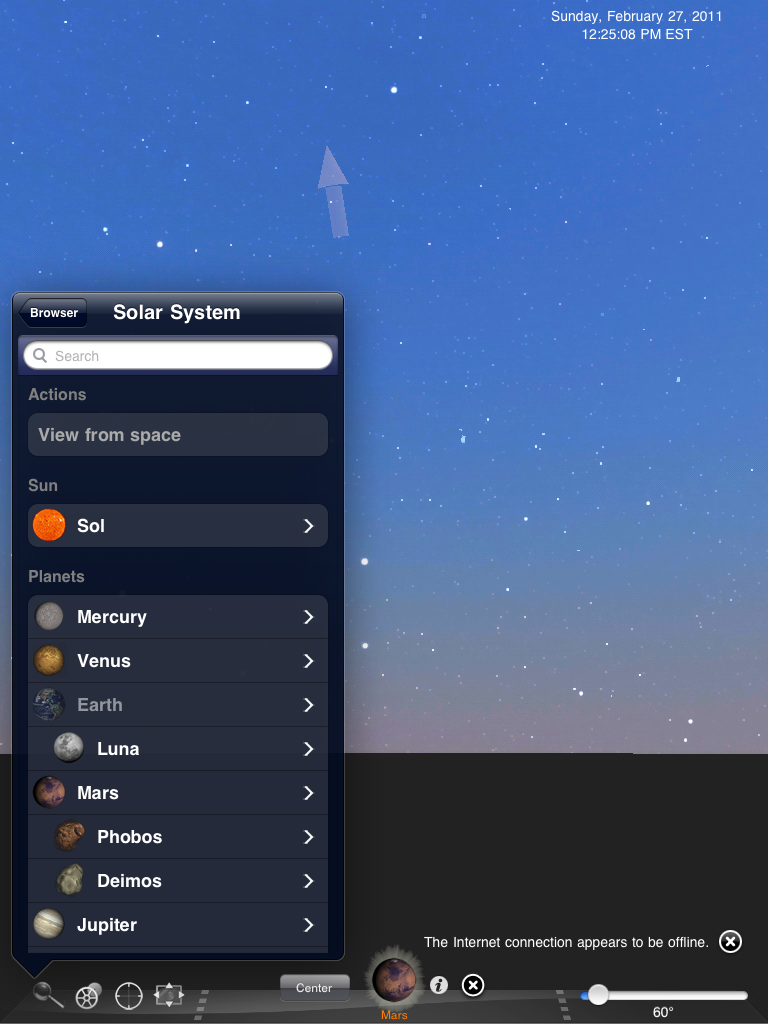 Luminos for iPad: an awesome astronomy application that lets you explore our solar system and millions of objects in our sky fast. 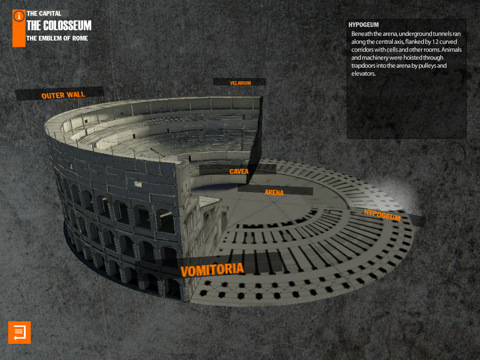 ROME virtual history: Rome is one of the coolest cities in Europe. It has quite a rich history which is worth exploring by everyone. This app lets you do just that on your iPad. 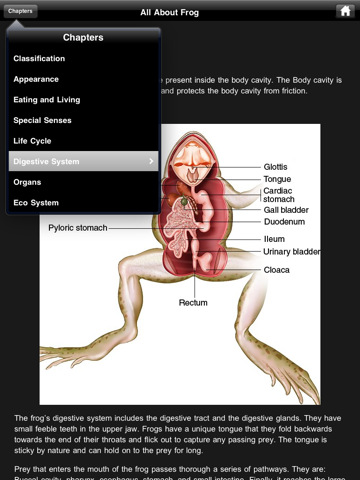 Frog Dissection: a fun application for anyone interested in the field of biology and animal anatomy. You don’t have to dissect a real frog when you have this one on your device. 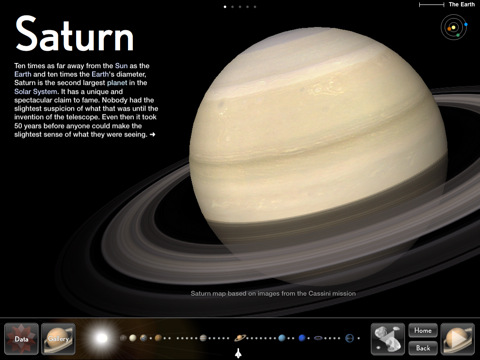 Solar System for iPad: interested in finding more about the objects in our solar system? Who needs a book when you can rely on this app to do the job. 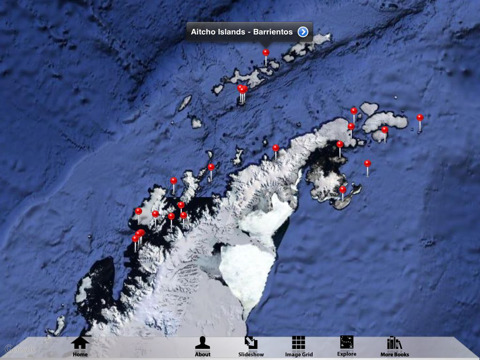 Antarctica for iPad: want to explore Antarctica on your iPad? It is truly a wonderful place but probably not one everyone gets a chance to take a trip to. This app brings you some beautiful pictures from this magical place to explore on your iPad.

Have you tried any of these apps? Which one did you like the most?