The iPad is awesome for playing games and having fun. But you can do serious things on it. For instance, you can edit your code or write new programs on your tablet. You will just need to have a decent code editor to make you more productive. These 6 code editors for iPad offer just that: 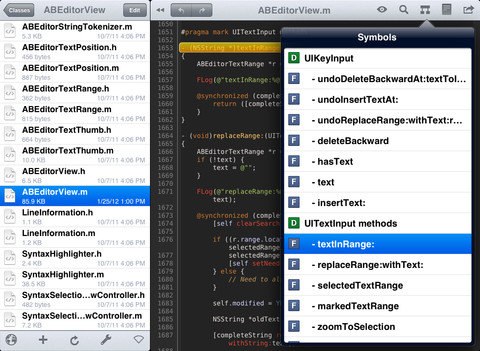 Textastic: one of the best iPad code editors money can buy. It offers syntax highlighting for over 80 languages. It is compatible with TextMate syntax definitions and themes. You get code completion, auto indention, and a whole lot more. 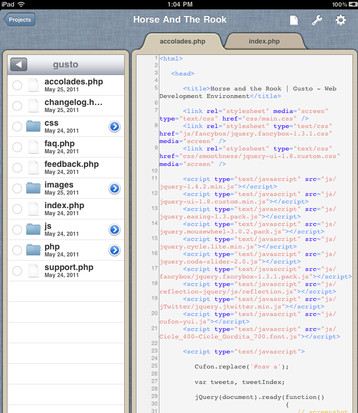 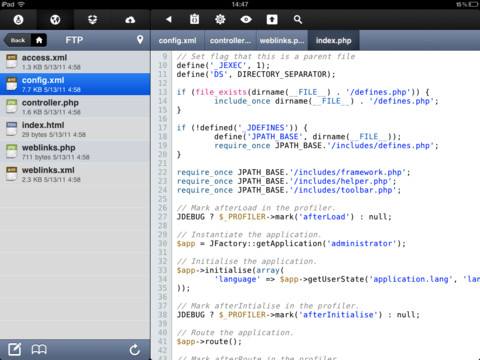 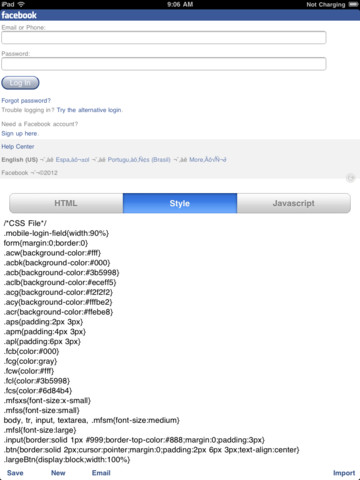 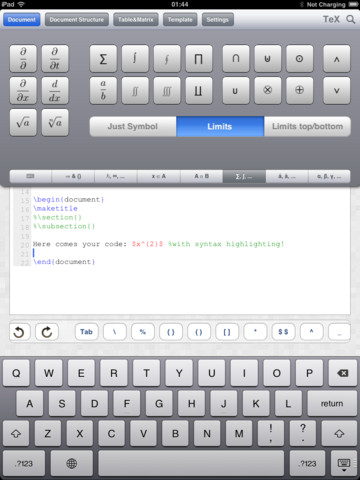 Tex Touch for iPad: a LaTex code editor you can use to import and export LaTex documents to/from your iPad. You get syntax highlighting and remote code compiling capability. 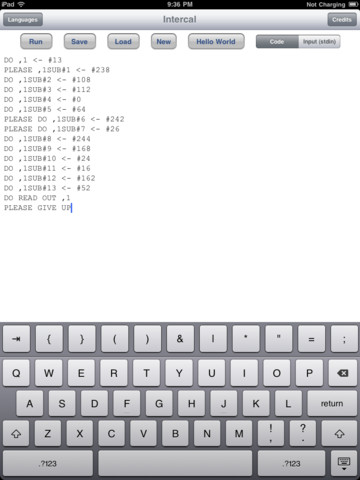 CodeToGo: we were in love with this on our iPhone but it works very well on iPads too. It lets you write and run code in your favorite programming language. It has a simple interface but that’s a good thing.