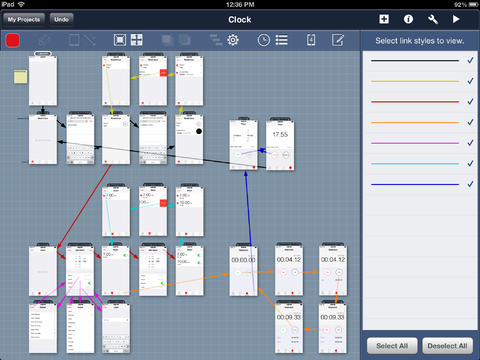 Have you ever had ideas that you wanted to capture and turn into reality? Creating prototypes is one way to do that. Many entrepreneurs rely on prototyping before producing and releasing a product to their customers. There are plenty of software applications that make prototyping easier. Want to create your own prototypes on your iPad? These apps can help: 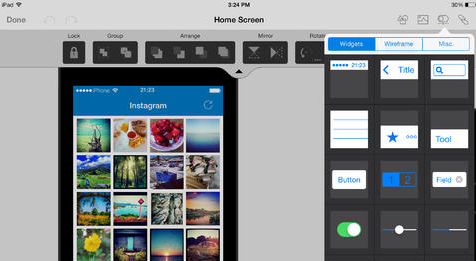 AppCooker: a mockup editor for your iPad. It has iOS 7 UI widgets you can use to prepare your work. The app offers Dropbox and Box integration. You also get an app icon editor, idea planner, and more. 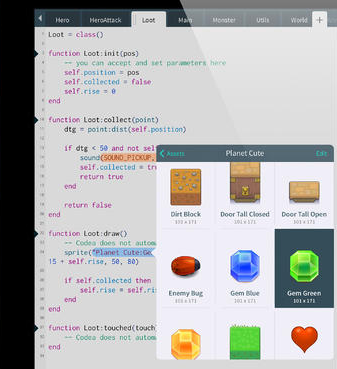 Codea: an awesome app to create games and simulations on your iOS device. You get examples to play with. You can adjust colors, images, and sounds. Adding paramters to your simulation or game is easy. 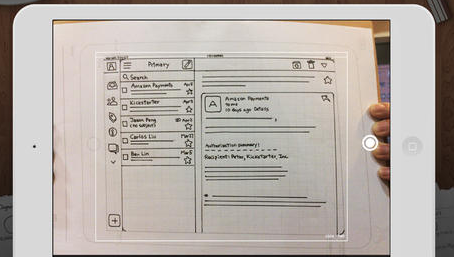 POP: an awesome app for designers that lets them transfer their on-paper designs to their iPad by taking their picture.

What’s your favorite mockup creation tool for iPhone or iPad?