Teaching math to the young ones is not as straight forward as doing so to slightly older children. Many teachers use interactive tools to grab the attention of their younger students. Thanks to devices such as iPad. , you can get your own kids started with math early on. Here are 6 iPad apps that can help: 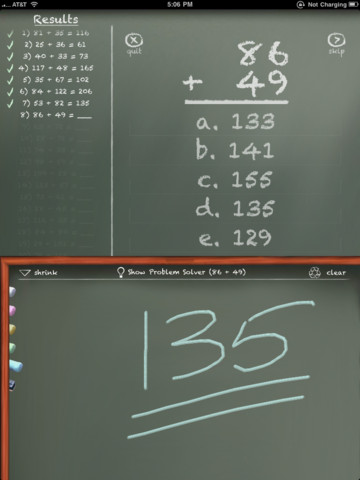 Mathboard for iPad: a useful tool to teach addition, subtraction, and basic math with. It creates problems randomly but gives you control over the range of numbers used in them. 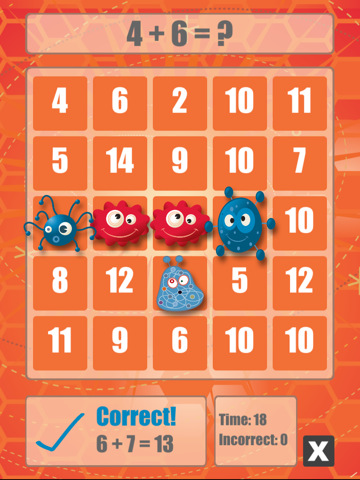 Math Bingo: an interactive game that helps your students master basic math. It has 4 different games (addition, subtraction, division, and multiplication). 3 levels of difficulty are available. 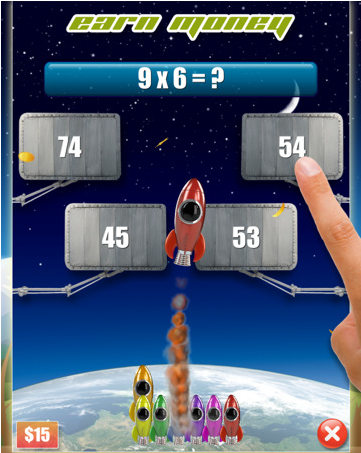 Rocket Math: a fun educational game for kids of all ages. It is colorful and provides players with a fun learning environment. 56 math missions are included. 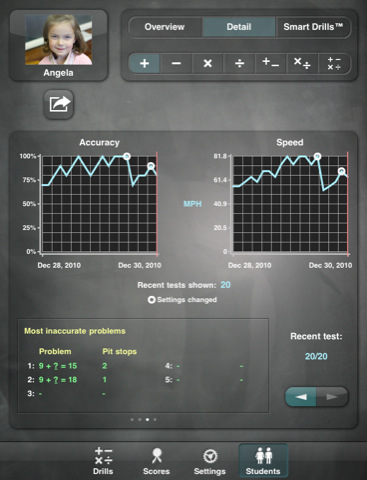 Math Drills: a useful tool for those of you who want to teach a group of young children basic math. It can handle up to 50 students. 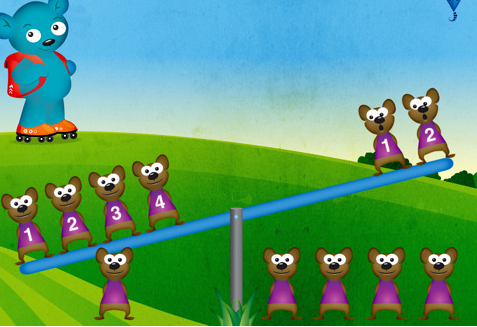 Park Math HD: this math game is developed for children in preschool, kindergarten, and first grades (ages 1-7). It covers numbers, counting, sorting, and much more. 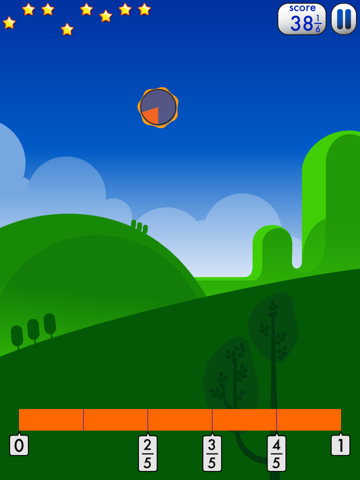 The above applications don’t make a math genius out of anyone. But they are great tools to teach the young ones about the basics of math.