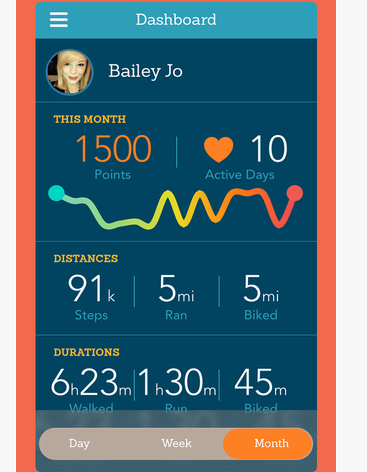 Fitbit’s activity trackers are quite useful for folks who want to track their daily activities and push their body harder. You don’t have to struggle to sync your Fitbit tracker to your phone or tablet. These 5 iOS apps help you get more out of your experience: 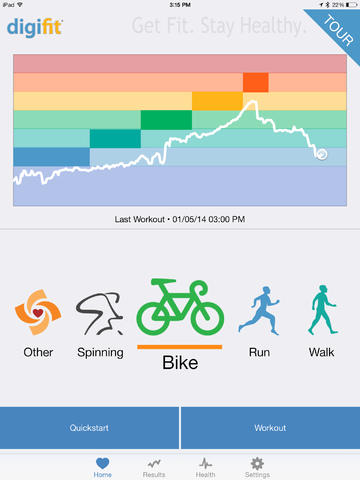 iRunner: a powerful application to track your runs and walks. It is not only a great workout planner but it also integrates with Fitbit, MyFitnessPal, and other similar solutions. 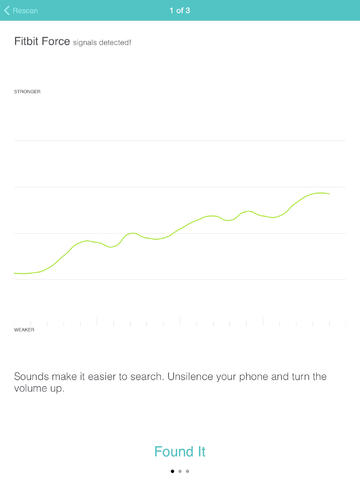 Fitbit Finder: listens for Bluetooth signals that your Fitbit sends and helps you zero in on its location. It is compatible with Fitbit Flex, Fitbit Force, Fitbit One, and Fitbit Zip models. 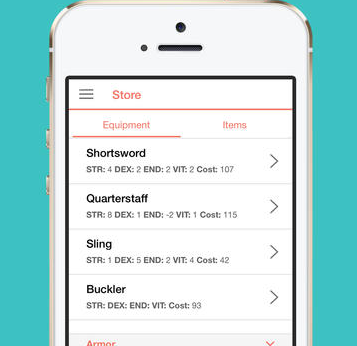 FitRPG: it turns your Fitbit data into a character that can compete with your friends. You can go on fitness quests, win gold, use it to buy weapons, and do a lot more. Integration with other fitness trackers is in the works. 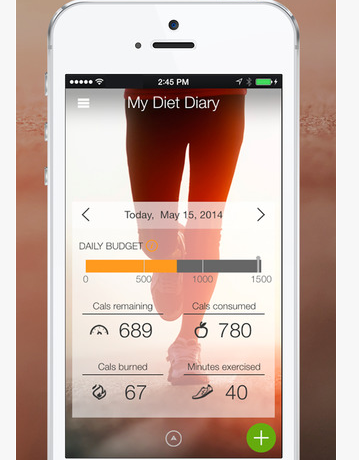 My Diet Diary: tracks your food, exercise, weight, nutrition, and more. It syncs with Fitbit, Jawbone Up, and other activity trackers. You can access your data online too.

EveryMove: makes your journey towards fitness more social. It tracks your activity, helps you build healthy habits, and keeps you motivated through its communities. You also get rewards and can support charities through your efforts. It is compatible with Fitbit.