There is a good reason tablets such as iPad are putting so much pressure on netbook and laptop makers. Your tablet won’t replace your computer entirely. But everyday that goes by, people find more reasons to focus more on using their tablets instead of their desktop computers. Take Koder for iPad for instance. It is a nice looking tool that gives developers the chance to edit codes and write new scripts right on their tablet. Who says you can’t use your iPad to get business done? 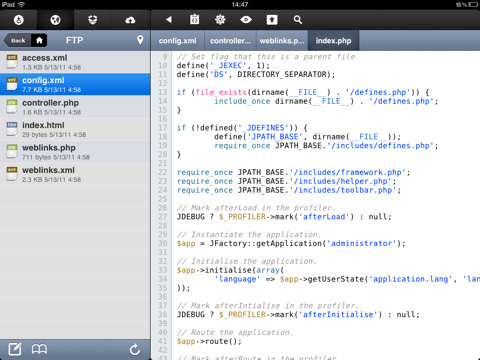 Koder for iPad is a versatile code editor that can save developers time writing their lines. It offers syntax highlighting to make developers more productive. It offers tabbed editing, so users can tackle multiple files at the same time without things getting out of hands. Those of you who have coded in the past know that sometimes you have to do a lot of cutting and pasting in your code. With Koder, you can easily go through your code and find/replace parts. 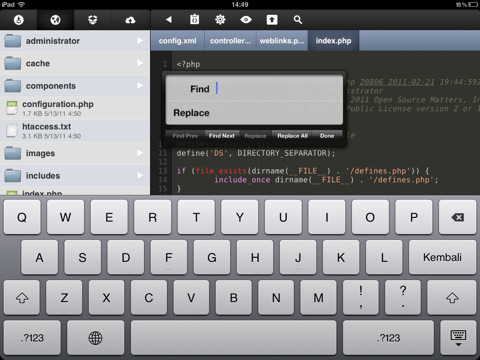 Koder for iPad brings “View Source” functionality to your tablet. It is project-based, giving developers the chance to keep their works separate. It provides support for FTP and cloud-based storage services.

All in all, Koder is a very decent code editor for iPad. It has almost everything one would need to write code on iPad like a pro.


*Disclaimer: Our articles may contain affiliate links. Please read our disclaimer on how we fund this site. As an Amazon Associate, we earn from qualifying purchases.
Categories
Apps For DevelopersPaid AppsUtility iPad Apps
Tagged
coding