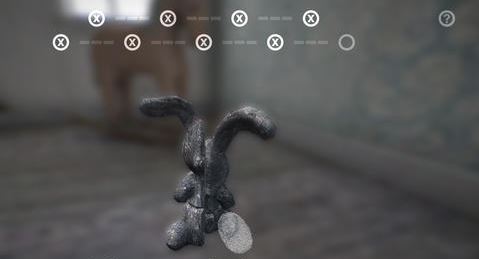 iPad owners don’t really have to struggle to find a great game to play on their device. The app store has a ton of awesome action, fast-paced, and adventure games. Of course, not everyone wants to play a fast-paced game. Lost Toy is an entertaining 3D puzzle game that involves fixing jumbled toys to reveal their original shape to progress. It introduces you to a mesmerizing environment and does not get old too fast. 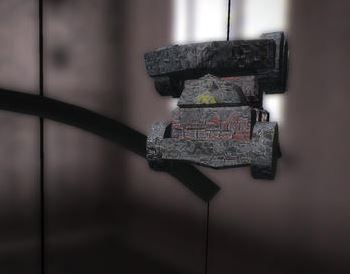 As mentioned earlier, the game introduces you to mixed up toys that you will need to reconstruct to move on. The idea sound simple but the execution is so beautiful. You can spin each toy in 3D to study it from every angle. Unlike many other games, this one does not have points or timers, so you can focus on completing tasks at hand. Since levels are reshuffled, you can play them as many times as you like.

As long as you have an iPad 2, iPhone 4S, or later, you should be fine. The game looks great and can be quite addictive. One of those games that looks good on paper and is well executed by the developers to make it worth owning.