PacMan is one of the most popular games around. For years, people have been spending their time to eat as much as they can in this game. Pac-Man Battle Royale takes it to a whole new level. Players get to compete against 3 others on their iPad to see who’s the last standing Pacman. 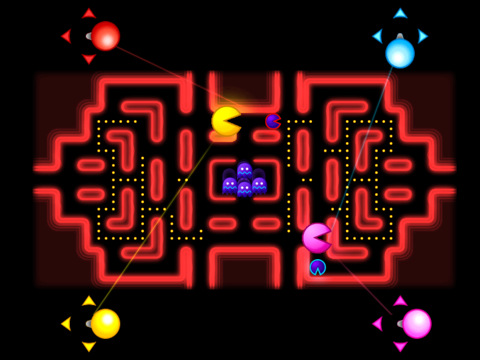 Pac-Man Battle Royale’s rules are pretty simple. You get to play against 3 other players and if you survive their assault, you are the winner. Here is the catch. You can eat other players too. The game is played via virtual joysticks, which are decent. 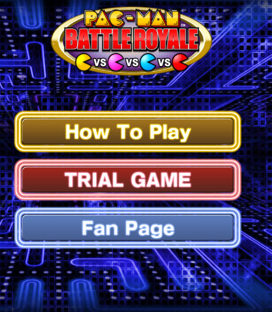 Pac-Man Battle Royale gives you the same Pacman experience but you get to play it against friends or strangers. It may not have 3D graphics or super cool physics, but it is still very entertaining.