Local deal sites are on the rise these days. If you have watched TV lately, you have probably seen commercials for Living Social and other comparable local deal sites. Groupon is perhaps the most popular local coupon site around these days. The site provides you with local deals on food, shopping stores, outdoor activities, and other services on a daily basis. Ultimate Groupon is an attractive Groupon client for iPad that saves you time keeping up with local deals on your tablet. 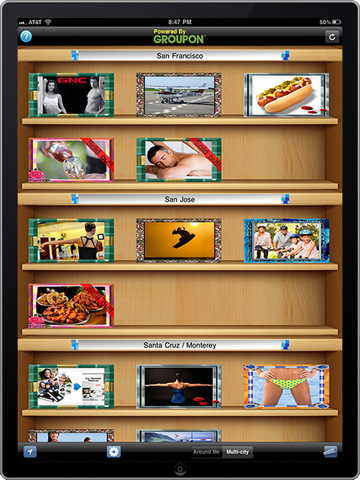 Ultimate Groupon has an attractive interface and lets you make better sense of local deals from Groupon. It provides you with deals based on your current location or your selected cities. It shows deals on map or based on city. Directions are available if you choose to take advantage of some of these deals. 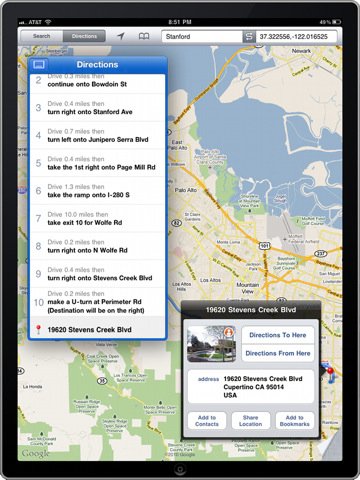 Users can use Ultimate Groupon to compare deals. Each deal comes with detailed description and the fine print. The app keeps track of your activity as well. Ultimate Groupon has a simple-to-use interface and makes you more productive when using Groupon. 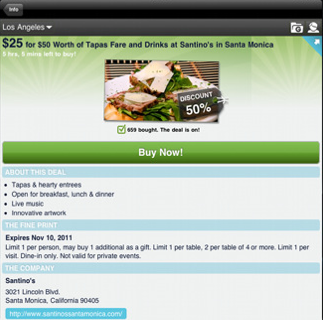 Ultimate Groupon did crash on us a couple of times on our iPad. It is still a pretty decent tool for Groupon lovers.