Remember how the iPad was expected to revolutionize the publishing industry and help newspapers and magazines increase their revenue and stay in business? Wired Magazine is one of the first companies that have jumped at the chance to make a splash in the iPad world. Wired Magazine for iPad has a sleek interface and plenty of dynamic content to keep Wired fans busy. 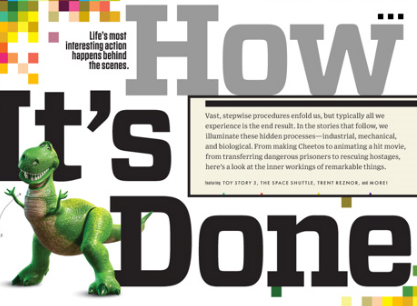 Wired for iPad not only provides you with the same killer content that you would get in its paper version, it also comes with slide-shows, videos, music, and all kinds of goodies just for iPad owners. The interface is quite dynamic and makes it so easy to go through the content without too much hassle. 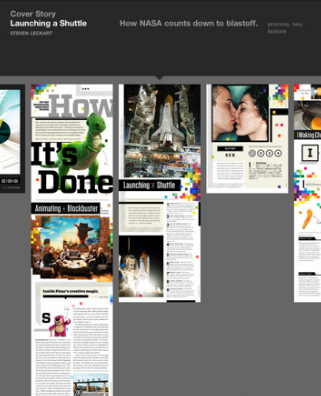 Wired Magazine app for iPad does show a lot of potential. It demonstrates why some magazines may survive by leveraging platforms such as iPad. The trouble is, the magazine takes way too much space. I am also not sure paying about $5 per issue is the way to go. On one hand, the Wired team has a super iPad app on their hands. On the other hand, the price is going to turn a lot of people off (and no. I will not be paying for an online subscription just because the iPad version costs too much).

The ads and minor bugs were not that annoying. It’d be nice if Wired made it easier to share articles in the world on an iPad. Overall, the app scores high in the implementation department, but the price is lousy.