Your iPad is more than capable of serving as a gaming device. You are just going to have to pick up the right games. Board games have always been quite popular. There are many decent ones available to install on your iPad. Stockfish Chess is a free and good looking application that brings the game of chess to your tablet. It has a strong enough engine to put a beating on you. 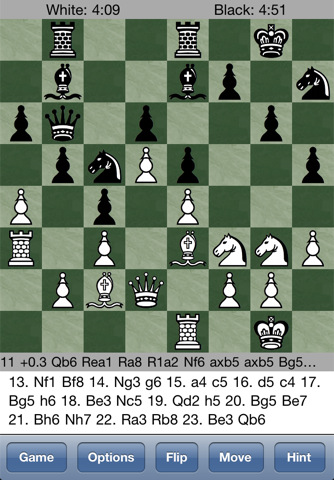 Stockfish Chess is one of the best chess programs available for iOS. Unlike many other chess games, this one does not cost you a whole lot. The game has an adjustable playing strength. The engine’s style of play can be changed to  Solid, Active, Aggressive, Passive, and Suicidal. Permanent Brain is available as well (the ability for the engine to think during opponent’s time). 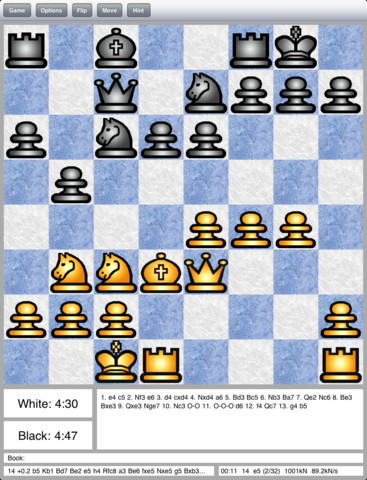 Stockfish is pretty good looking too. It has 7 chess piece sets and color schemes. You can play against the engine or a friend. Want to set up positions to do some analysis? No problem. Complete source code for the engine is available under the GNU General Public License, which is a huge plus. If you love chess and would like to play it on your iPad, Stockfish is well worth checking out.