People seem to be addicted to social networking sites these days. Millions of people spend hours of their time each day on Twitter and Facebook. Thanks to devices such as iPad, people can now stay on top of their favorite social networks no matter where they are. While there are too many social media apps to list here, here are 5 applications that stand out: 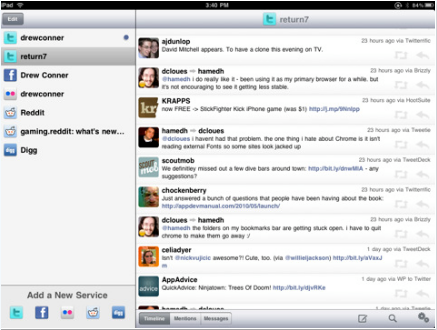 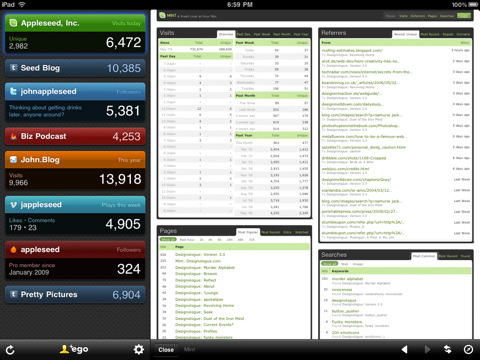 Ego for iPad: a powerful analytics application that brings it all together and lets you stay on top of your social media profiles. Supports Google Analytics, Tumblr, Foursquare and much more. 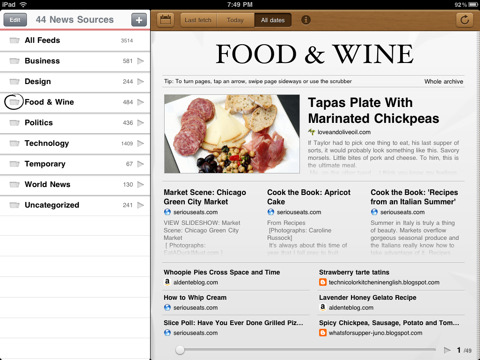 Early Edition: a wonderful app that enables you to keep track of your favorite blog feeds on your iPad. Turns your feed into a virtual newspaper.

Twitter: the official app for Twitter. It may not be as optimized as some wanted to be for iPad, but it’s free and beats paying for those premium Twitter apps.

Buzzie for iPhone: a polished application for those of you who are Google Buzz junkies. Google Buzz may not be as popular as Twitter and other similar services, but it’s still a decent service.

Please add your suggestions in the comment section. In the meantime, stay tunes for our social networking app reviews.