The gaming devices keep getting more sophisticated each and everyday. The new games have better graphics, more complex game play, and many more bells and whistles. Still, those old school games can be pretty entertaining. Final Freeway is such a game. It’s an arcade racing game with multiple levels of game play that will keep you going for a while. 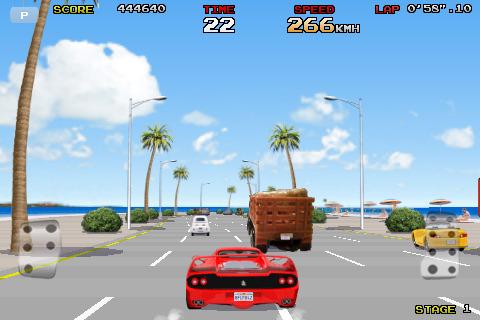 Final Freeway has the looks of classic racing games. It has 8 entertaining levels and intuitive controls. Touch based steering is supported too. It has two difficulty levels and multiple playing modes. The graphics may not be breathtaking but very decent nonetheless. 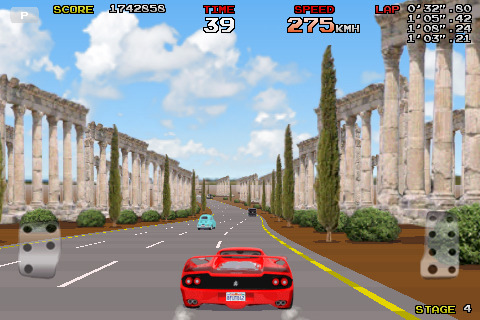 I was quite impressed with Final Freeway’s game play. The game can be quite addictive and a great choice for those of you who have come to love games such as “Outrun.” It supports Game Center too. Overall, a very decent effort by the developers.