Bruce Buffer should not be new to those of you who follow the UFC and its events regularly. He has been around for years and is known as the Voice of Mixed Martial Arts. Of course, there are other announcers working in this field. But Bruce Buffer has been doing the very best shows in this sport for years. There is no question that he is a very gifted announcer. He is blessed with a very manly voice too. Thanks to Bruce Buffer It’s Time, you can bring his voice to your home. 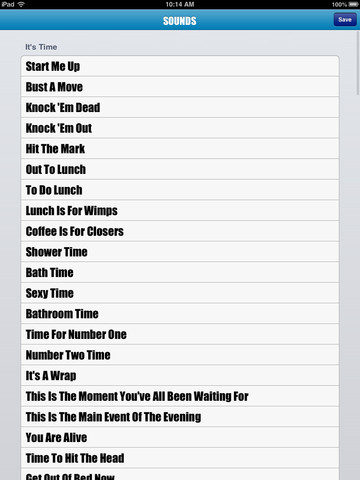 Bruce Buffer It’s Time is an alarm clock app that can serve as a stopwatch and timer for your tablet. It has over 150 sayings for you to choose from (some of which are a bit naughty). The alarm clock, timer, and stopwatch features are not too fancy but they are functional. The Spin the Buffer game is not too fancy but still a plus. 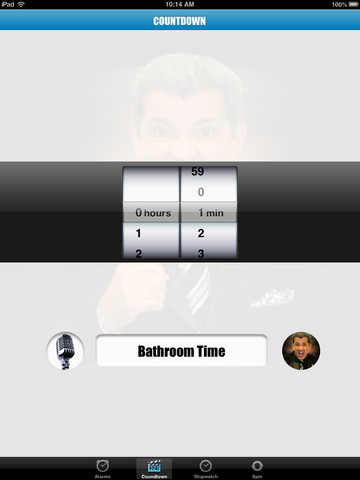 Bruce Buffer It’s Time is not the best alarm clock app we have tested. But it does come with the voice of Bruce Buffer. That makes this app special for mixed martial arts fans.